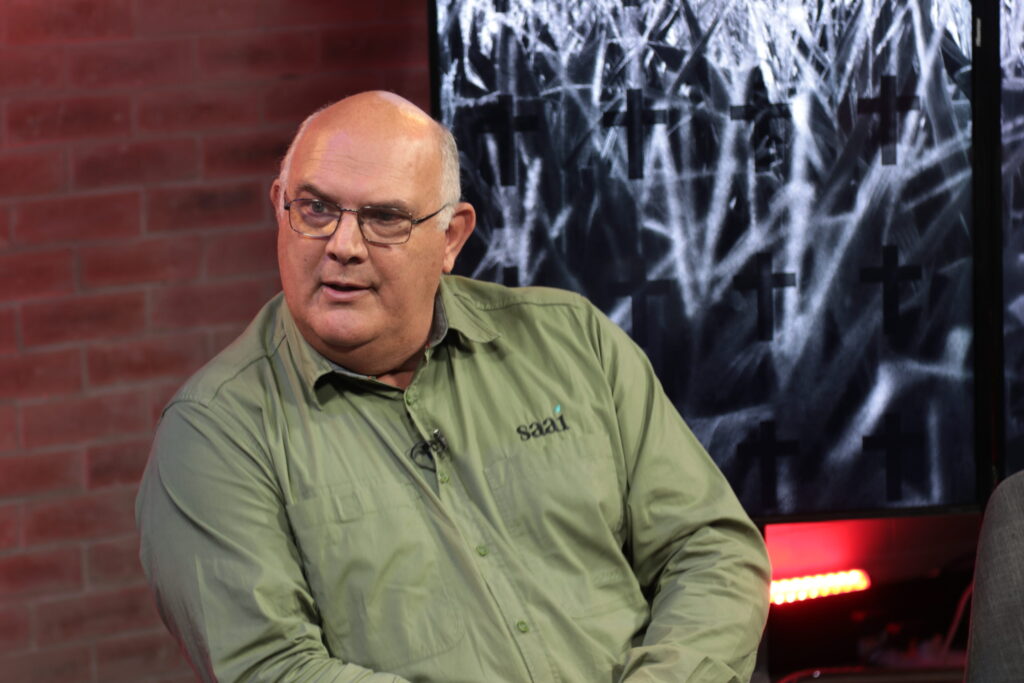 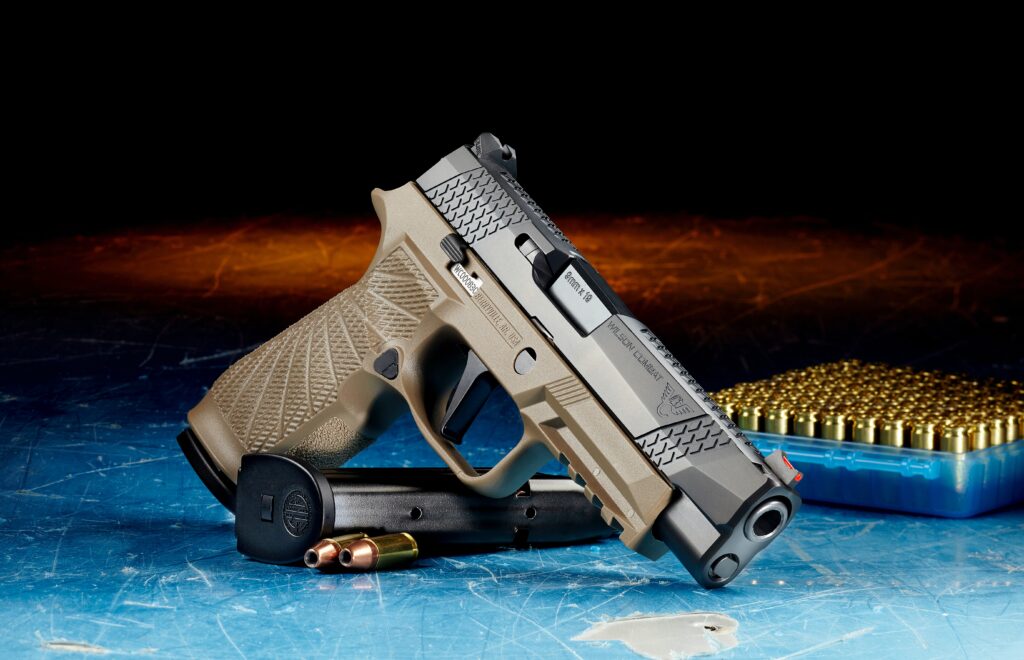 By Dr Theo de Jager Few matters offer stronger evidence of how far the ANC is removed from reality than Minister Bheki Cele’s attempts to abolish self-defence as motivation for possessing a firearm. Since the ANC’s rise to power in 1994, a farm is attacked every two days on average, while a farmer or a […]

By Dr. Theo de Jager The shocking state of the administration of firearms by the South African Police Service (SAPS) leaves farmers extremely vulnerable. It undermines justice and the state’s ability to perform its most basic functions. Saai plans to take legal action from the agricultural sector against the SAPS and to investigate every possible […]

In January 2020, Saai visited Hungary and Germany as part of our international campaign against farm murders and expropriation without compensation. During this visit Saai held various meetings with these countries’ ministers and members of parliament and we also gave them our Family Farmer Resolution Against Farm Murders for consideration.     In February, Saai […] 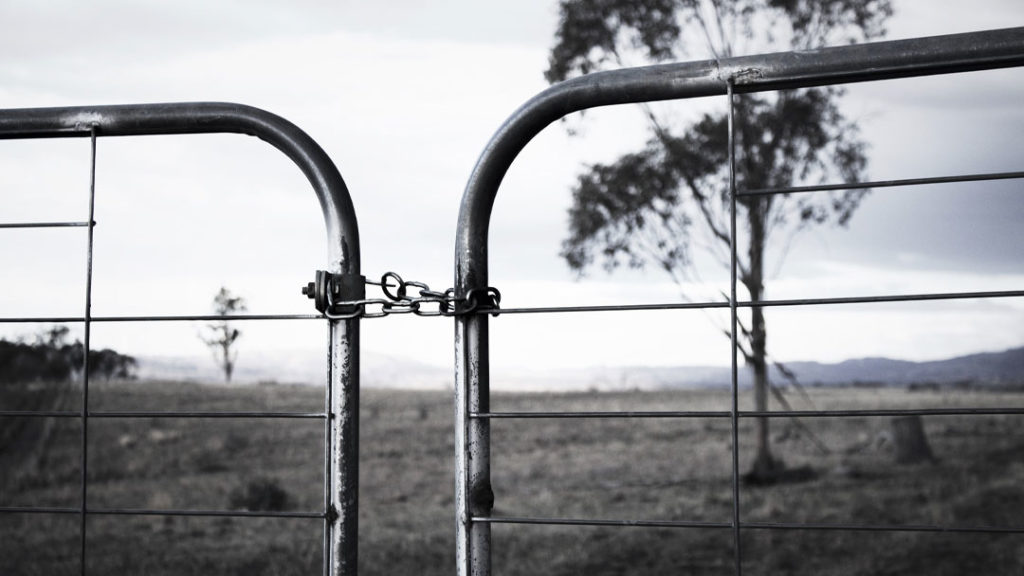 By Francois Rossouw, CEO of Saai “Let us not forget that the cultivation of the earth is the most important labor of man. When tillage begins, other arts will follow. The farmers, therefore, are the founders of civilization.” – Daniel Webster (American statesman: 1782 – 1852). After almost two centuries, this adage still rings true. […]