Zondo report is only the tip of the iceberg 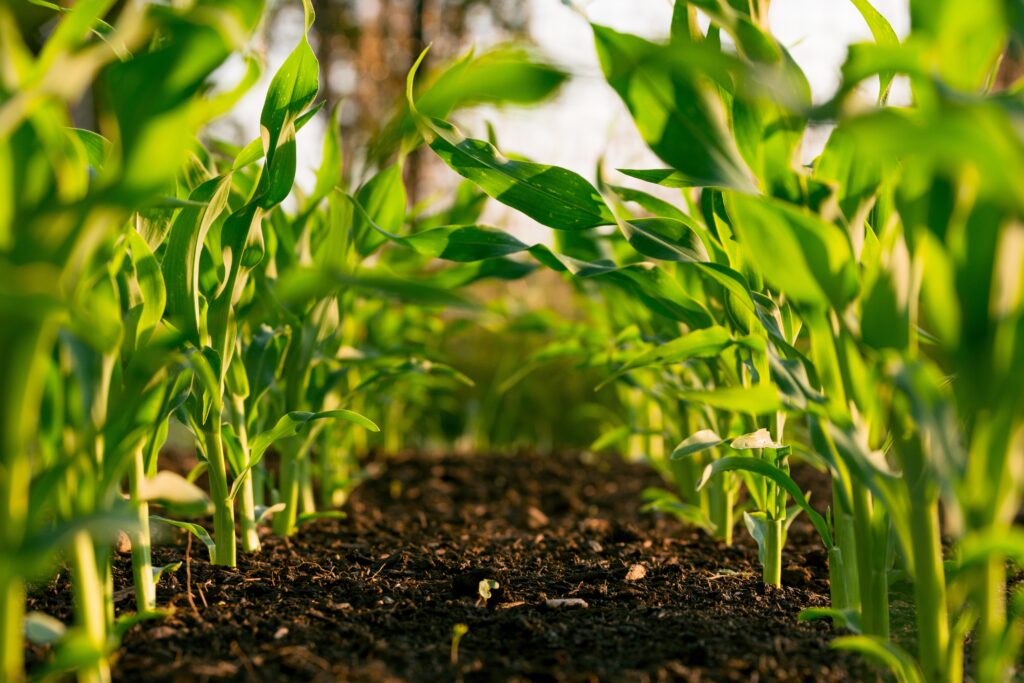 The way in which the state has dealt with land reform and agricultural development since the early 2000s calls for an investigation into state capture and corruption similar to that of the Zondo Commission. While South Africa is reeling from the first Zondo Commission report’s revelations of fraud, nepotism, self-enrichment, cadre favouritism and dishonesty under […]